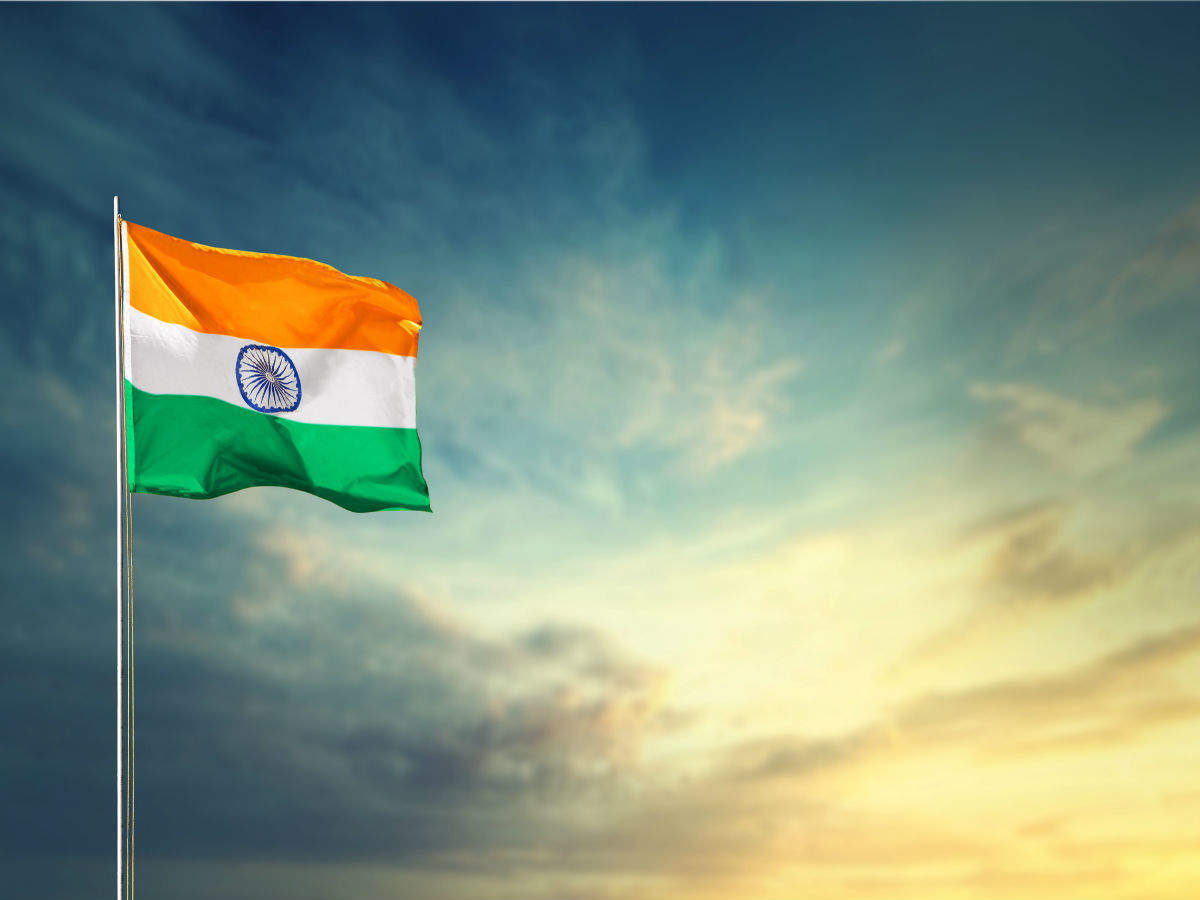 Recently I was hearing the recording of  Rajiv Dixit, a very famous nationalist. I heard he said, in the Transfer of power agreement 1947, which was signed between Nehru-Mountbatten for Indian-Independence. It is mention that, India will be a member of the commonwealth dominion for 99 years and no law made by the British would be amenable or removable..? Not only that, Queen of UK is head of state above the president of INDIA by rank…. such that, she does not require Passport / Visa to enter in INDIA, The final decision of Independence of the Dominion status would be decided after the or during the end of this 99 years of the agreement.

First of all, let’s see what Article 147 says. It reads as:
In this Chapter and in Chapter V of Part VI, references to any substantial question of law as to the interpretation of this Constitution shall be construed as including references to any substantial question of law as to the interpretation of the Government of India Act, 1935 (including any enactment amending or supplementing that Act), or of any Order inCouncil or order made thereunder, or of the Indian Independence Act,1947, or of any order made thereunder.
Indian Independence Act 1947 clarifies few facts. Most of the things were included in the transfer of power agreement 1947 which was signed between Nehru and Lord Mountbatten, in fact, this agreement is confidential not made available to the public few people got their hands on a few of the books of the agreement and revealed what they found.
Read article 147 Indian constitution clearly says that if Privy council which is the supreme court of the UK makes any amendments in the Indian independence act 1947 or in the government of Indian act 1935. Indian supreme court will have to obey those amendments.
Our Indian constitution still calls the country India as Dominion of India you can check this out by reading the constitution real and easily.

that means in 2046 the British government can again take over India don’t know it is true or not but 2046 will be a very surprising/shocking year for many Indians.

Between gaining independence from the United Kingdom on 15 August 1947 and the proclamation of a republic on 26 January 1950, India was an independent dominion in the British Commonwealth of Nations with King George VI as its head of state. Although the country shared its head of state with the United Kingdom, it was a fully sovereign independent state. It was created by the Indian Independence Act 1947 and was transformed into the Republic of India by the promulgation of the Constitution of India in 1950.

The king was represented by the Governor-General of India. However, the governor-general was not designated viceroy, as had been customary under the British Raj. The office of the Viceroy was abolished on Indian independence. Two governors-general held office in India between independence and its transformation into a republic: Lord Mountbatten of Burma (1947–48) and Chakravarti Rajagopalachari (1948–50). Jawaharlal Nehru was Prime Minister of India throughout this period.

The Republic of India

The dominion of India was reborn on January 26, 1950, as a sovereign democratic republic and a union of states. With a universal adult franchise, India’s electorate was the world’s largest, but the traditional feudal roots of most of its illiterate populace were deep, just as their religious caste beliefs were to remain far more powerful than more recent exotic ideas, such as secular statehood. Elections were to be held, however, at least every five years, and the major model of government followed by India’s constitution was that of British parliamentary rule, with a lower House of the People (Lok sabha), in which an elected prime minister and a cabinet sat, and an upper Council of States (Rajya sabha).

India’s federation divided powers between the central government in New Delhi and a number of state governments (crafted from former British provinces and princely states), each of which also had a nominal governor at its head and an elected chief minister with a cabinet to rule its legislative assembly.

This topic has not been proven a the 99-year lease And a definitive possibility but it makes sense in terms of interpretation and intention.
Kindly make an opinion over this
polypoliticsparty.com